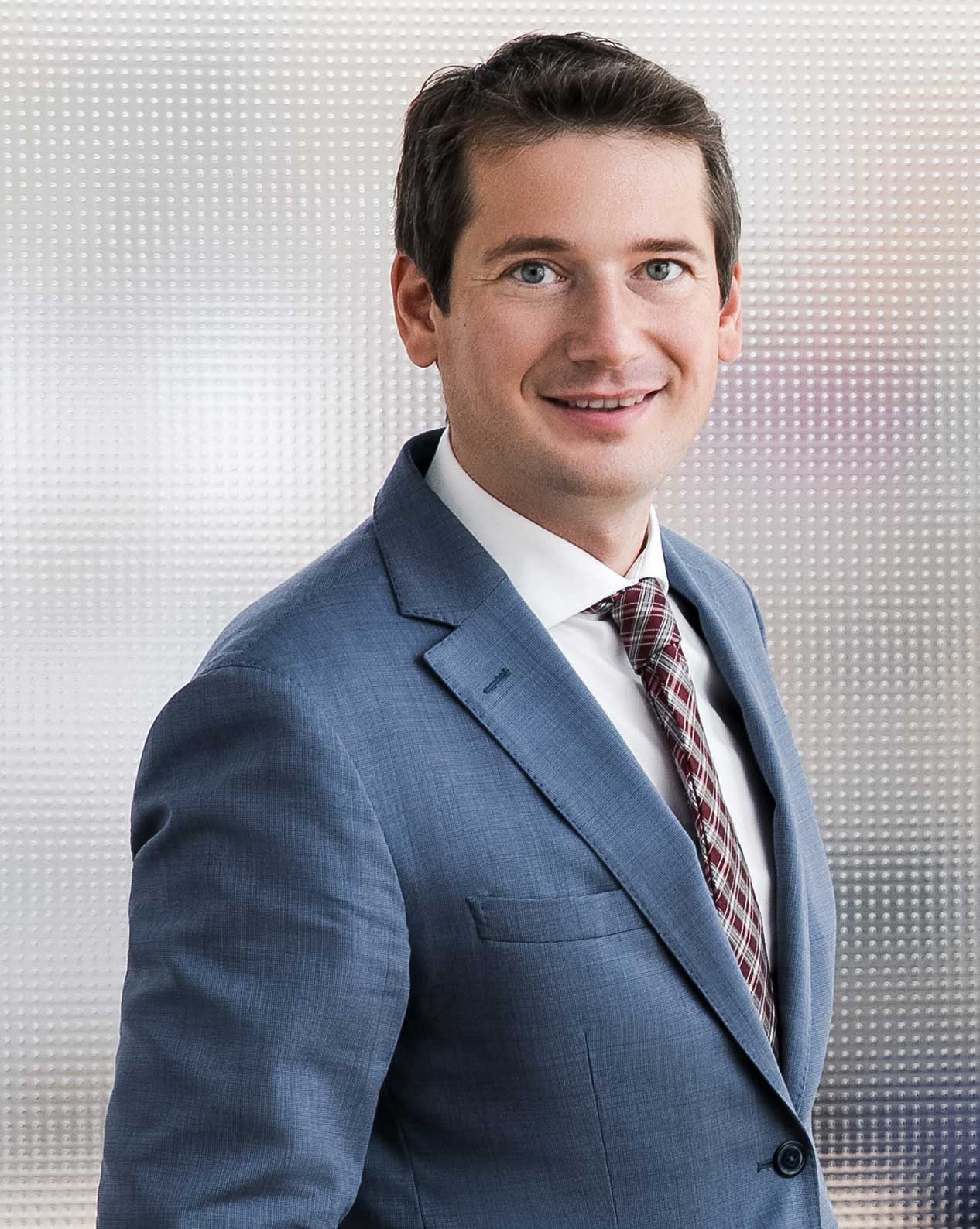 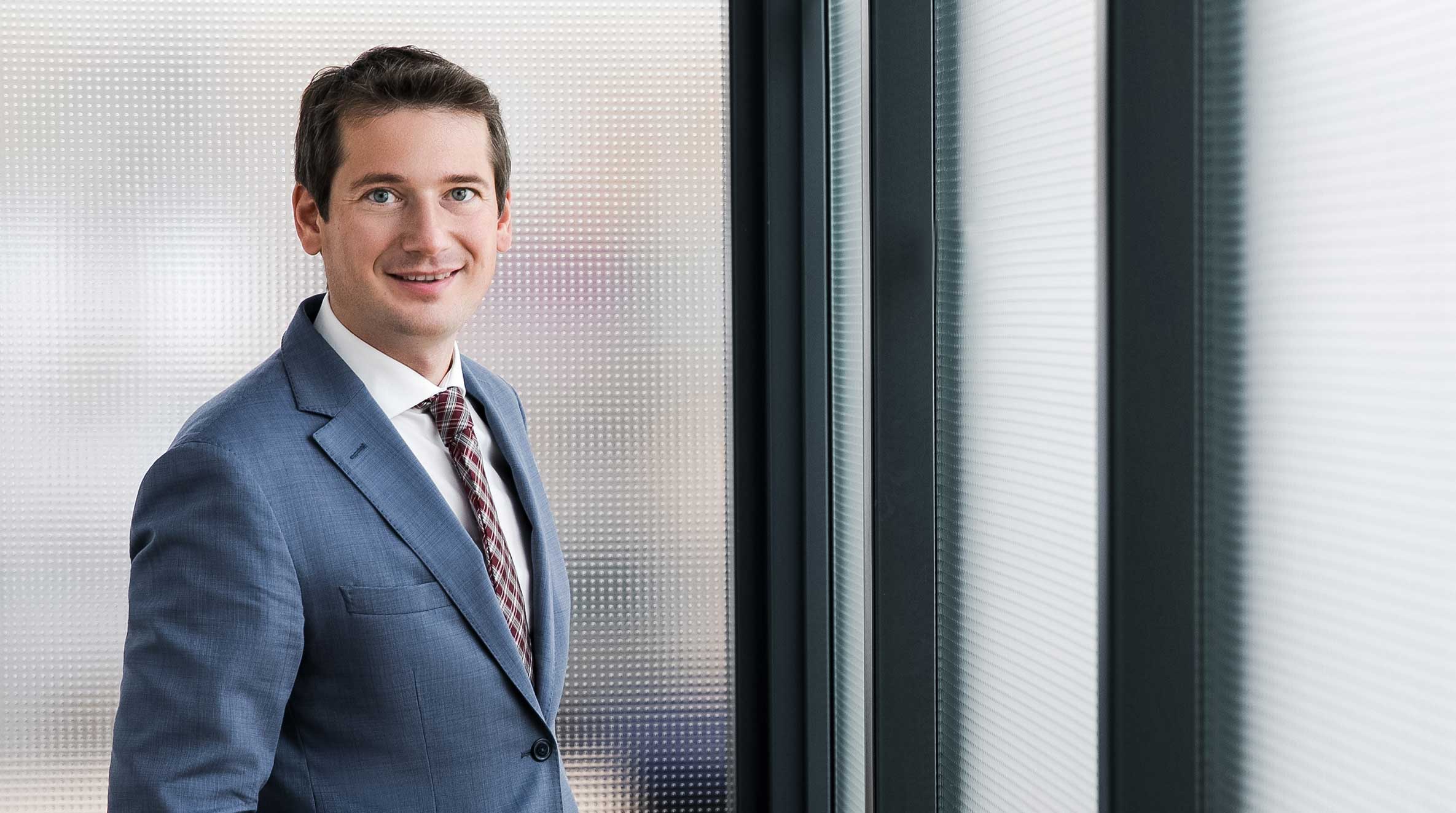 Alexander Bezborodov is Partner at ADVANT Beiten's Moscow office and a member of the Litigation & Dispute Resolution practice group. His practice area comprises consultations in the fields of dispute resolution and litigation in state and arbitration courts, particularly in the field of foreign economic and investment activities of companies. He also advises on international trade, civil law and compliance issues.

Alexander Bezborodov graduated from the Department of Comparative Jurisprudence, Faculty of Law of the State University of Krasnoyarsk (Siberian Federal University), Russia, and obtained a Master-of-Laws degree from the University of Passau, Germany, in 2007. Alexander Bezborodov worked at the Moscow office of the international law firm Haarmann, Hemmelrath & Partner (2005-2006) and the Moscow representative office of the law firm CMS Hasche Sigle in Moscow (2006-2008). He has been working with ADVANT Beiten since 2008. Effective January 2016 Alexander Bezborodov was included on the list of arbitrators of the Arbitration Court of the Association of European Businesses (AEB).

Alexander Bezborodov is listed in Best Lawyers in the fields of Arbitration and Mediation and Litigation.
(Best Lawyers 2022)

"BEITEN BURKHARDT is considered to be a go-to destination for a longstanding client base consisting of German companies. The department’s work stands out in relation to customs law disputes, as well as in the construction and manufacturing sectors. Alexander Bezborodov leads the department, where associates Natalia Bogdanova and Artem Nikolaev are also noted."
"Alexander Bezborodov – professionalism and clear recommendations." (Dispute resolution: litigation)
(The Legal 500 EMEA 2021)

"German law firm BEITEN BURKHARDT has carved out a reputation for its representation of German clients and their Russian subsidiaries in bankruptcy-related cases. The team also has a strong track record of handling debt restructuring matters. Litigation practice head Alexander Bezborodov and managing partner Falk Tischendorf are the key contacts." (Restructuring and insolvency)
(The Legal 500 EMEA 2021)

Alexander Bezborodov is recommended in the field of Compliance in Group I.
(Pravo.ru-300 2021)

Alexander Bezborodov is listed in Best Lawyers  in the fields Arbitration and Mediation and Litigation.
(Best Lawyers 2021)

‘Alexander Bezborodov is our go-to advisor — his experience and professional approach are well-known in the market.‘ (Dispute resolution: litigation)
(The Legal 500 EMEA 2020)

‘The experience of Alexander Bezborodov as well as his professional approach are well known in the market.‘ (Restructuring and insolvency)
(The Legal 500 EMEA 2020)

‘Falk Tischendorf and Alexander Bezborodov jointly lead the litigation and arbitration group at BEITEN BURKHARDT Moscow, which is a key name in the market for German clients doing business in Russia. The department is particularly experienced in the criminal investigations space; it assists clients with internal investigations and advises companies and their management on criminal investigations.‘
‘Alexander Bezborodov is our key contact in the Moscow office of Beiten Burkhardt for the white-collar crime issues. Alexander possesses all professional skills necessary to settle sensitive matters. Alexander is ready to provide clients with appropriate and timely legal advice.‘(White-Crime)
(The Legal 500 EMEA 2020)

‘BEITEN BURKHARDT is a popular choice for German companies and their Russian subsidiaries. Key contact Alexander Bezborodov is involved in various significant and complex bankruptcy proceedings and disputes, and is assisted by Nikita Rodionov, Maxim Yuzhakov and Natalia Bogdanova‘
(The Legal 500 EMEA 2019)

Article on the topic "The proposed options could help make the procedure for recovering debt from a foreign company more effective"
Alexander Bezborodov
in: Advokatskaya Gazeta, issue No. 12 (341), 16 - 30 June 2021

How to Invest in Russia 2014
Alexander Bezborodov and Bilgeis Mamedova
in: Compliance and distribution, 2014, P. 26 ff.

Those Doing Business in Russia Must Also be Prepared to Litigate in Russia, RUSSLANDaktuell, 47/2013, p. 8 et seq. (co-author Sergey Morozov)

If the worst comes to the worst. How the Russian legislator protects rights of participants of competitive selections for state and municipal orders /German/ - Moskauer Deutsche Zeitung, October 2010

Changes in the Legislative Regulation of Trade in Pharmaceuticals in Russia - The Moscow Times, September 2010

Lecture "Overview of the legal positions of the Supreme Court of the Russian Federation for 2017. Impact on the daily work of corporate legal departments", Business-Breakfast, April 2018

Lecture at the event "Machine Building Market Trends in Russia (First Half of 2017)", organised by the Association of European Businesses, on "General Overview of the Machine Building Sector"

Lecture at the the 4th Annual Conference of the Russian Arbitration Association in Moscow on "Overview of judicial practice in 2016. Form of arbitration agreement.", April 2017

Lecture at a Conference in Vienna on "Particularities of Recognition and Enforcement of Arbitration Awards in the Russian Federation", April 2017

Execution of agreements, right of credit security, law in the area of liability of a producer for products and successful recovery of debt - ICC Seminar "Russia: import & export", 22 November 2010